For pricing, select options from the dropdown menus

What is Smart Coach Sensor?
SmartCoach™ software equipment are composed of: a power meter, a data acquisition and analysis software special for flywheel and VersaPulley™ devices only. During VersaPulley exercise, Smart Coach sensor provides power data & analytics from the training device and feeds it into Smart Coach software/devices. 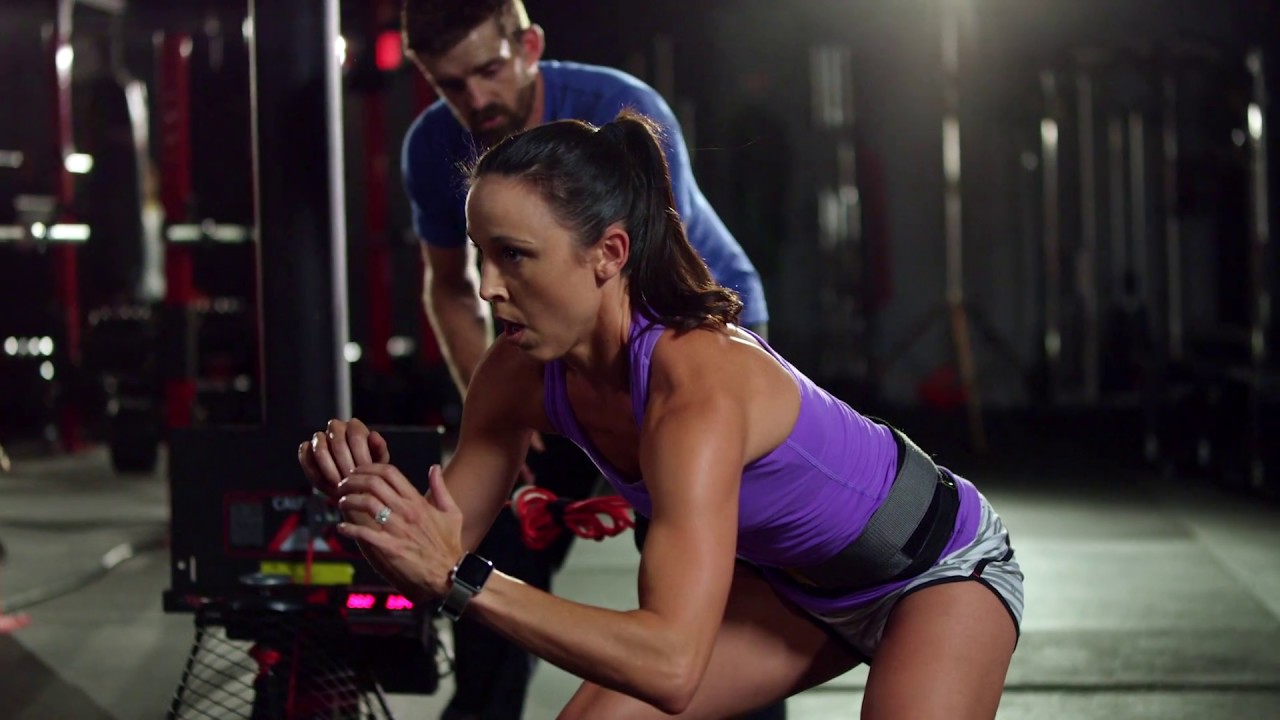 What is Smart Coach Sensor?
SmartCoach™ software equipment are composed of: a power meter, a data acquisition and analysis software special for flywheel and VersaPulley™ devices only. During VersaPulley exercise, Smart Coach sensor provides power data & analytics from the training device and feeds it into Smart Coach software/devices.

All claims must be made within 15 days of receipt of goods. All returns are subject to a 15% restocking charge and must be authorized prior to return. Freight/shipping charges (to and from) customer are not refundable. Inside delivery is an additional charge if not previously indicated on the sales order. This charge will be billed accordingly if customer requests it at the time of delivery.

Use PayPal Credit's digital, reusable credit line to shop online anywhere PayPal is accepted, and get 6 months special financing on purchases of $99+ every time you shop. Get a credit decision in seconds with a quick application.

What is the Portable VersaPulley?

The Portable VersaPulley is an inertial flywheel-training device relied upon by many of the world’s top teams, universities, therapists, and trainers to prepare their athletes for the highest levels of competition.  What differentiates the VersaPulley from its competitors is the ability to perform exercises in both a horizontal and vertical application.  This allows its users to train at any load, at any speed, and in any plane within an infinite amount of exercise variation.

In most team sports, players are required to repeatedly perform short, explosive, efforts such as accelerations and decelerations during changes of direction 2 .  The capacity to dissipate the forces during abrupt deceleration (breaking ability) is critical to injury prevention, while the ability to decelerate and reaccelerate in a short period of time (reactive strength) is paramount to enhanced performance.

The VersaPulley is designed to create those moments of eccentric overload, allowing the athlete to be exposed to these stresses in a non-impact, concentrically driven and eccentrically overloaded environment.   VersaPulley accomplishes this using our patented MV2 technology – resistance-generating rotating inertial flywheel.

Our device picks up where traditional gravity-based weights, chains, bands, air-powered machines stop.  While all of these methods are important to the training, rehabilitation, and reconditioning of athletes, these methods offer mostly constant concentric and eccentric load in exercises emphasizing vertical actions. They rarely encompass horizontal/lateral actions offering eccentric overload 1 – which is exactly why the VersaPulley was developed.

Portable Work Out Station
The Portable VP’s light weight, compact design, and ease of mobility is ideal for on the field or on the court training by simply securing with adjustable straps or field stakes; It can also be permanently secured to walls, squat racks or floors in any sport training environment. While the Portable VP weighs just 70 lbs, its patented technology can produce up to 400 lbs. of explosive force resistance.

*These statements have not been evaluated by the FDA. These products are not intended to diagnose, treat, or cure any disease. Benefits listed are based on research that may or may not be independent of Heart Rate Inc. products.

There are no reviews yet.

Only logged in customers who have purchased this product may leave a review.